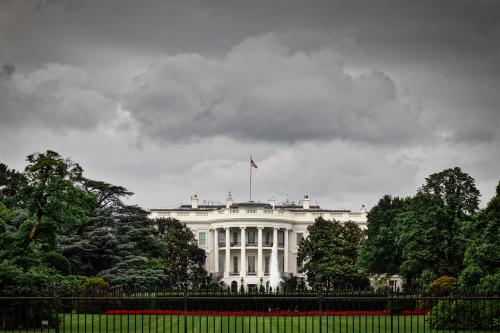 A flurry of death penalty developments have hit the news this month — some positive, some concerning. Below are five important updates for you to know as we enter into summer.

June 30th Update: This morning, the United States Supreme Court announced it would not consider an appeal challenging the method of execution the Department of Justice plans to utilize in the four upcoming executions scheduled for later this summer.

On Monday, June 15, the U.S. Department of Justice announced plans to move forward the restart of executions at the federal level.  Executions of three men are scheduled within a five-day span starting July 13, followed by a fourth execution in August. If carried out, these will be the first federal executions in almost 17 years. The legality of the federal government’s execution protocol is still being contested in the courts.

In April, we shared with you that a divided panel of judges from the District of Columbia Circuit Court of Appeals lifted a preliminary injunction blocking federal executions which was put in place in December 2019. The DOJ first announced its intent to resume the practice of federal executions in July 2019.

CMN invites you to raise your voice against the resumption of federal executions by adding your name to this Joint Statement by People of Faith addressed to President Trump and Attorney General Barr. 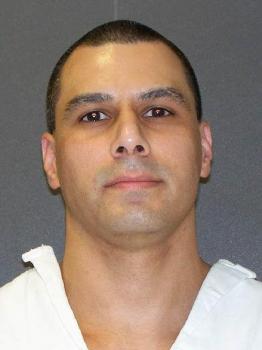 Stay of Execution for Ruben Gutierrez

On Tuesday, June 16, Ruben Gutierrez was scheduled for execution in Texas in what would have become the first execution in the state since the global declaration of the coronavirus pandemic in March.

Texas intended to execute Mr. Gutierrez, a Catholic, without the presence of a chaplain in the execution chamber, pursuant to a change in the state’s execution protocol implemented last April.

Less than an hour before his execution was to take place, the U.S. Supreme Court granted Mr. Gutierrez a stay in order to allow a lower court time to consider Mr. Gutierrez’s plea to have a chaplain present.

“To deny a prisoner facing imminent execution access to spiritual and religious guidance and accompaniment is cruel and inhuman,” said Bishop Daniel Flores of Brownsville and espicoapl advisor to CMN in a statement from the Texas Conference Conference of Catholic Bishops about the case. “It is an affront to the moral and religious dimensions of human dignity, which are clearly protected by the First Amendment to the Constitution.”

A man named Walter Ogrod was exonerated on June 10 after spending 23 years on Pennsylvania’s death row for a crime he did not commit. Mr. Ogrod had been wrongly convicted of the 1988 killing of four-year-old Barbara Jean Horn.

After fighting for over two decades to clear his name, 55-year-old Ogrod is the 169th person to be exonerated from death row in the United States since 1973.

READ MORE: Days after he was freed from death row, Walter Ogrod’s murder case was officially thrown out (Philadelphia Inquirer)

Please join us in holding Walter Ogrod in prayer as he begins this new chapter in his life. We pray also for Barbara Jean Horn, whose killer has never been brought to justice, and her family and loved ones. 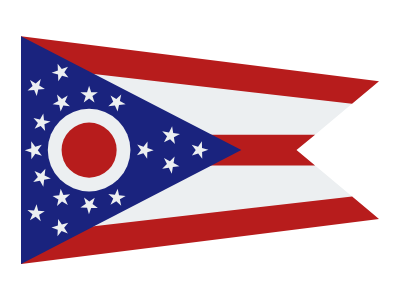 Ohio governor Mike DeWine issued three new death penalty reprieves on June 5. This latest bundle of reprieves is the eighth time Governor DeWine has granted reprieves during his tenure as governor and confirms that Ohio will see no executions in 2020. The next scheduled execution in Ohio is slated for January 2021.

The state has been unable to carry out executions the past few years due to controversy around its lethal injection method and the public health risks of procuring execution drugs in secret. The last person executed in Ohio was Robert Van Hook in 2018. 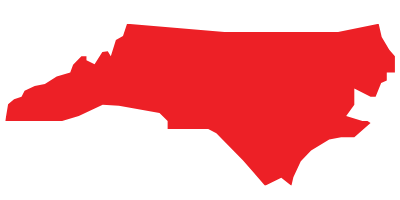 On June 5, the North Carolina Supreme Court upheld the state’s Racial Justice Act, a law passed in 2009 that mandated a death sentence could be changed to life without parole if a person could prove that race was a “significant factor” in their conviction.

Opponents had repealed the law in 2013, but this month the North Carolina Supreme Court reversed that repeal and found over 100 people currently on the state’s death row were entitled to a hearing to examine whether racism played a role in their death sentences.

"This is a momentous decision that sends a clear message: Our state’s highest court will not allow North Carolina to ignore evidence that racism has infected the death penalty,"  said Gretchen M. Engel, Executive Director of the Center for Death Penalty Litigation in Durham, North Carolina.