July 2, 2021 | Attorney General Merrick Garland ordered a moratorium on federal executions Thursday, marking the first death penalty-related action by the Biden administration, which had campaigned on a promise to “eliminate” capital punishment.

“The federal death penalty is a flawed and morally bankrupt system that violates the sanctity of human life,” commented CMN Executive Director Krisanne Vaillancourt Murphy. “An execution moratorium, though a discernible first step, is not enough on its own. It does nothing to redress the horrors of executions nor the excesses and inequities in the federal death penalty system. More needs to be done.” 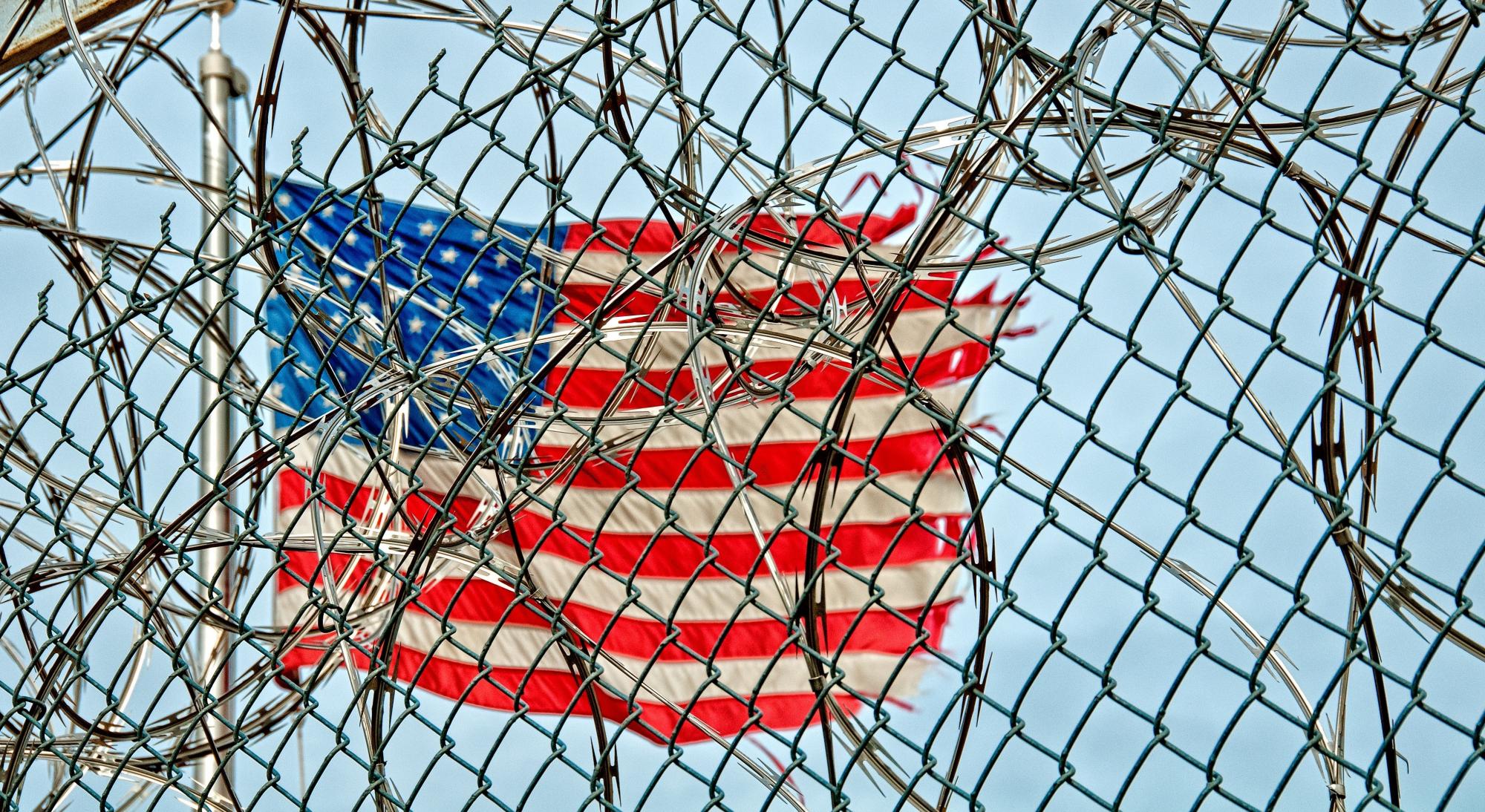 BREAKING: President Biden's Department of Justice has declared a moratorium on federal executions.

This is an encouraging step, but remember: the Trump administration was able to take the lives of 13 people after a 17-year hiatus from federal executions.https://t.co/dHud9Cabhw

The Vatican announced last week that Pope Francis has personally invited heads of state to grant clemency to prisoners this Christmas season.

Among other pressing issues, many Catholics hope the pontiff and Catholic president will discuss the U.S. death penalty — specifically, the importance of President Biden commuting the sentences of all those on the federal death row.

Between Biden and Congress, what will it take to end the federal death penalty?

President Joe Biden is the first sitting U.S. president to publicly oppose capital punishment — a sharp contrast against his predecessor, President Trump, whose administration carried out on an unprecedented execution spree over his last six months in office.