The new year started off strong with a number of death penalty bills introduced into state legislatures across the country. Below you’ll find highlights of the legislation Catholic Mobilizing Network is watching closely. 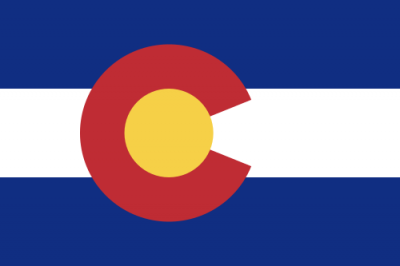 MARCH 2020 UPDATE: On February 26, 2020, the Colorado state House passed Colorado's death penalty repeal bill with a vote of 38 to 27. The bill is currently waiting to be signed into law by Governor Jared Polis.

On January 30, the Colorado Senate passed a bipartisan abolition bill by a vote of 19-15. The bill now moves to the House for consideration.

The Senate has historically been an obstacle to death penalty repeal as recently as in the 2019 repeal effort. However, the tides have turned, as evidenced by the three Republicans who voted for this year’s abolition bill.

Read More About the Historic Vote

Repeal in Colorado has a strong chance in 2020. Robust support for repeal from both lower chambers as well as an indication from Governor Jared Polis that he will sign a such a bill into law offers an encouraging start to 2020 for the death penalty abolition movement.

Colorado has been under a governor-imposed death penalty moratorium since 2013. The state currently has three people on death row, with a striking back story: All of the men on Colorado’s death row are African-American men from the same county, who attended the same high school. 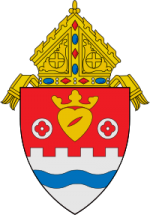 “Besides the fact that it cannot offer healing to victims and their loved ones, the use of the death penalty only adds to the cycle of violence... What are we teaching our children? If we as a society accept the idea that it’s possible for someone to lose their human dignity and be executed, then it is only a short step to say that certain classes or types of people belong to this less-than-human group. History has shown that this is not outside the realm of possibility.” 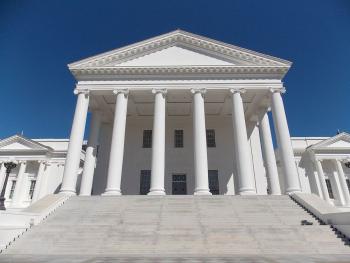 The 2019 November state elections dramatically changed the landscape of Virginia’s legislature. For the first time in over twenty years, Democrats now control Virginia’s House and Senate. This new political landscape offers fresh opportunities toward repeal in this state.

Several death penalty repeal bills have been introduced in Virginia’s legislature to date. On January 30, the Virginia Senate passed a bill to exempt people with severe mental illness (SMI) from the death penalty on a 32-7 vote. Twelve of those ‘yes’ votes belonged to Republicans, reflecting the growing bi-partisan nature of death penalty legislation.

In addition to the movement on SMI, an abolition bill will be considered by the Virginia Senate Judiciary Committee the week of February 3. CMN anticipates both the SMI exemption and full repeal bill will move to the House of Delegates for hearings this same week. 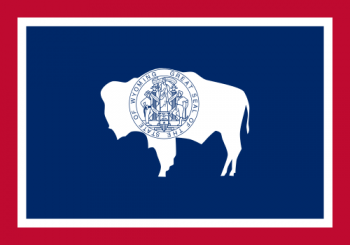 Wyoming’s legislative session begins on February 10, when it is expected that a bi-partisan repeal bill will be introduced. In 2019, an abolition bill cleared the House before it was defeated in the Senate.

For Wyoming, 2020 is a budget session for its legislature and the session itself will only last 35 days. While there is support for abolition among legislators, the session’s briefness could make repeal challenging. Wyoming’s last execution was in 1992.

In addition to Virginia's SMI bill, the states of Arizona, Missouri, Tennessee, and North Carolina are considering legislation that would exempt individuals with severe mental illness from being executed.