When it comes to use of the death penalty, 2020 was a truly aberrational year according to a new report released on Dec. 16 by the Death Penalty Information Center.

Following a 17-year hiatus from federal executions, the Trump administration initiated an unprecedented spate of executions in 2020, resulting in a greater total number of executions than all U.S. states combined. 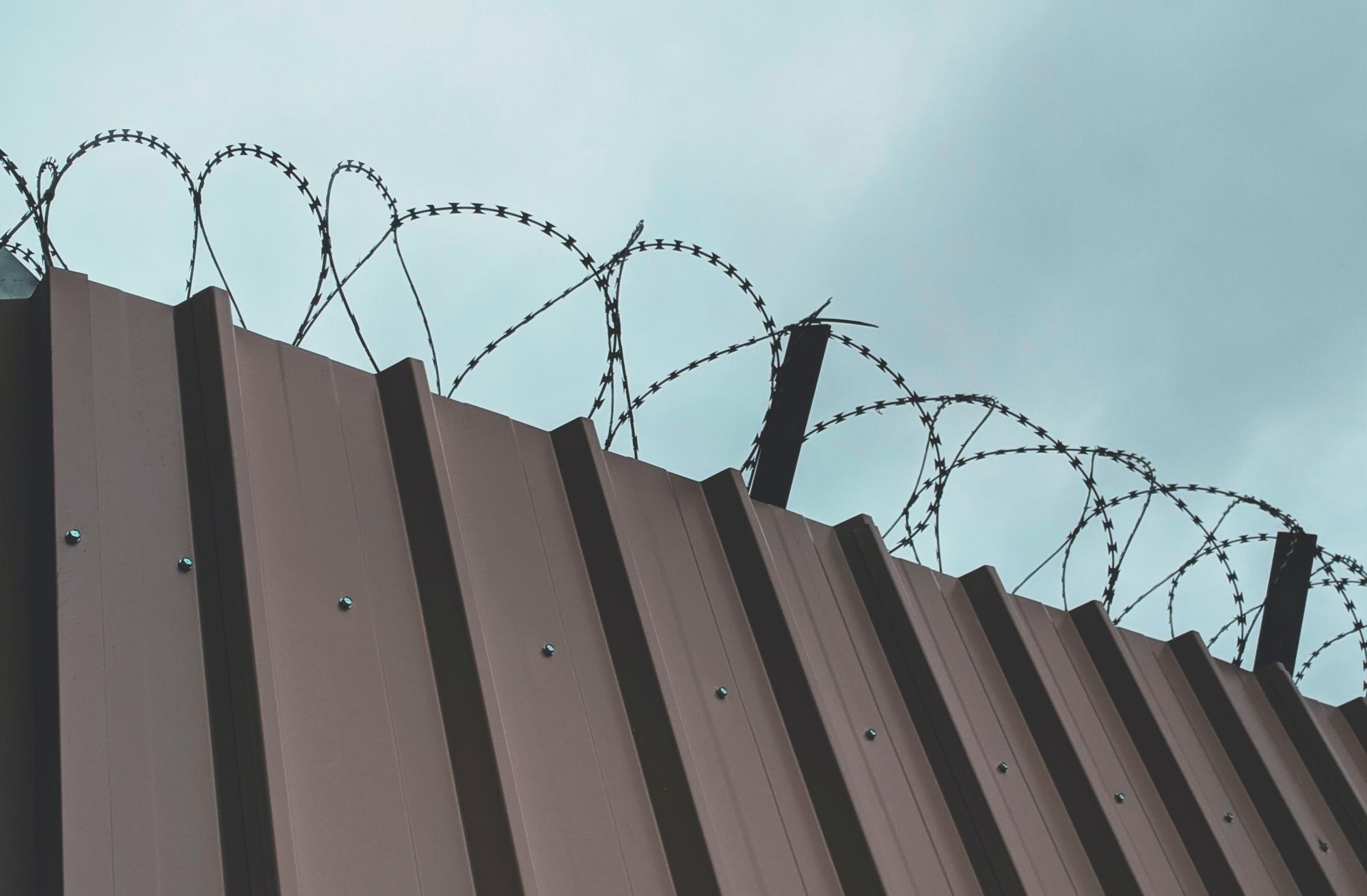 Federal Executions Out of Step with National Trends

The resumption of federal executions is sharply contrasted in the DPIC report by other state and national trends showing a continued decline in death penalty usage and popularity in the U.S. These include falling executions and death sentencing rates, and a long-term drop in public support for the practice.

With Colorado’s repeal of capital punishment in March of this year, more than two-thirds of U.S. states (34) have either formally abolished the death penalty to date or otherwise have not carried out an execution in at least a decade. According to Gallup, the 43% of people who opposed the death penalty in 2020 is the highest level of opposition since 1966.

Despite the federal government’s 10-person execution spree, 2020 was the sixth consecutive year with fewer than 30 executions nationwide. Only Alabama, Georgia, Missouri, Tennessee, and Texas conducted executions this year, after state executions ground to a halt this spring due to COVID-19 infection risks.

Conversely, the federal government rushed through executions during the global pandemic, contributing to an coronavirus outbreak at the Federal Correctional Complex in Terre Haute, Indiana that infected federal execution teams, lawyers, and even a religious advisor.

For decades, the global Catholic Church has called for the abolition of capital punishment, a stance cemented in 2018 with a revision to the Catechism calling the practice “inadmissible.” Pope Francis later leveraged the full weight of the Church’s opposition to the death penalty in his papal encyclical, Fratelli Tutti, released in Oct. 2020: “There can be no stepping back from this position.”

In response to the federal government’s restart of executions, thousands of Catholics across the U.S. advocated in opposition and participated in a series of Virtual Prayer Vigils lamenting the blatant attacks on human dignity. More than 1,000 faith leaders signed a joint statement to President Donald Trump and Attorney General William Barr urging them to halt the resumption.

The outcome of the recent presidential election suggests that the current federal execution spree will soon come to an end. President-elect Biden’s campaign platform was outwardly opposed to the death penalty, but it remains to be seen how that stance might translate into measurable progress toward abolition.

“A strong, mobilized, and persistent Catholic voice will be needed in the coming months to move the nation away from the death-dealing practice of capital punishment,” she says.