(November 23, 2020) The federal government’s six-month execution spree constitutes a shameful chapter in U.S. history in which the current administration has demonstrated a relentless disregard for the sanctity of human life.

Eight men have been executed by the Department of Justice since it resumed executions after a 17-year hiatus on Jul. 14, 2020. Five more people are scheduled for execution between Dec. 10, 2020 and Jan. 15, 2021. (Lisa Montgomery was scheduled for execution on Dec. 8, the Feast of the Immaculate Conception, but her date has been temporarily stayed to allow time for her attorneys to recover from COVID-19, which they contracted travelling to Texas to visit Ms. Montgomery on death row.) 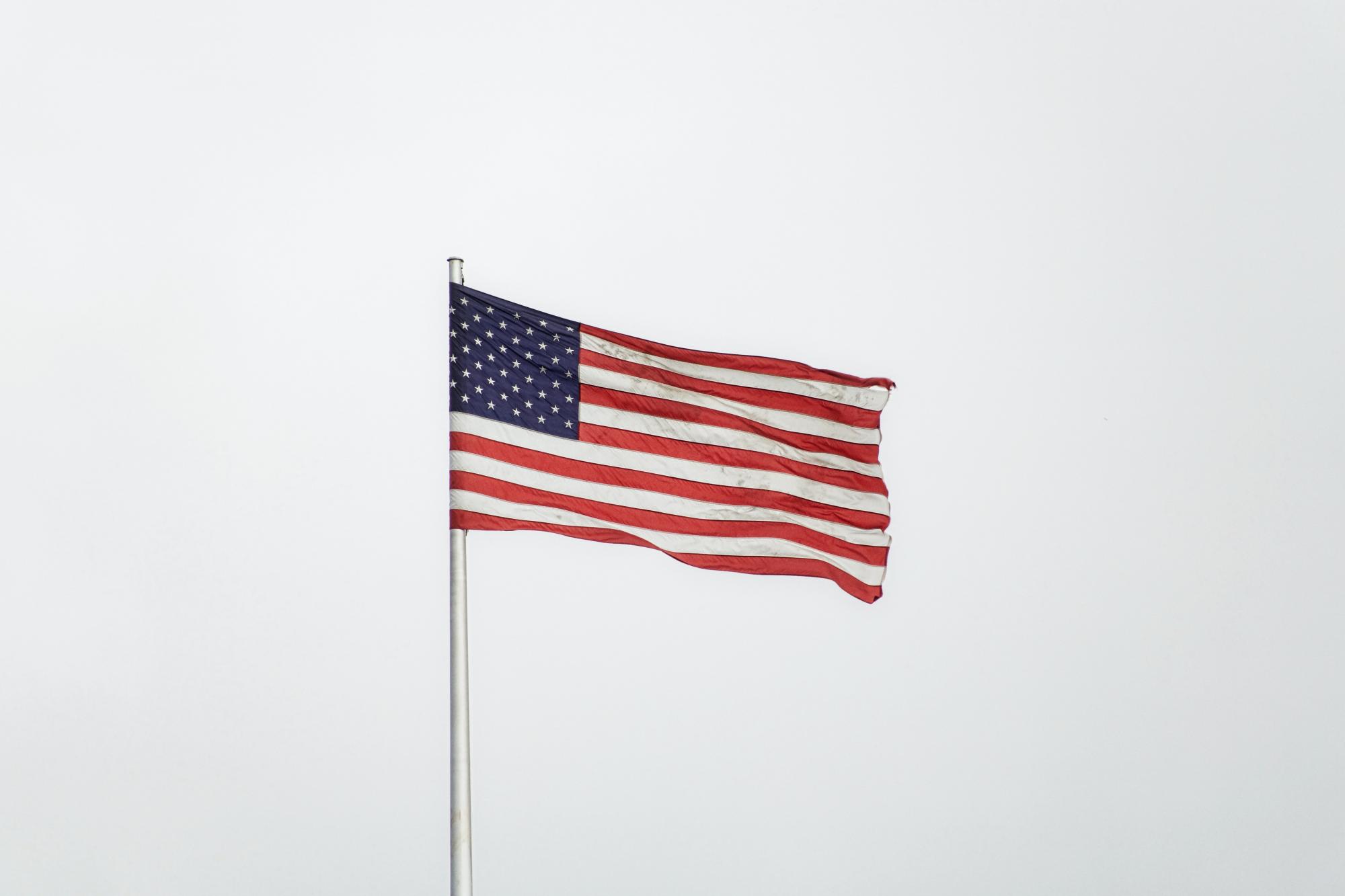 The last time federal executions were carried out during a lame-duck presidency was more than a century ago, when President Grover Cleveland’s administration ordered the execution of Richard Smith for Jan. 25, 1889. The Trump administration’s dogged pursuit of executions at such an accelerated rate during its own lame-duck period is simply unprecedented. By the end of his one-term presidency, President Trump’s administration is expected to have executed thirteen people.

In addition to collecting targeted letters and petitions addressed to President Trump and Attorney General William Barr, Catholic Mobilizing Network has responded to these executions by organizing regular Virtual Prayer Vigils. Hundreds of people of goodwill from across the county have joined these online gatherings in shared lamentation of these acts of violence by the federal government. Sign up here to join CMN for prayer vigils in December and January.

The tragedy of these federal executions is compounded by their appearance in the middle of a global pandemic which has killed millions of people worldwide. And yet, in the midst of these regrettable events, there is reason to hope for the future.

Looking Ahead: Outcomes from the 2020 Presidential Election

The outcome of the presidential election suggests that the recent spree of federal executions will soon — thankfully — come to an end. President-elect Biden has repeatedly made clear his opposition to the death penalty, most recently by denouncing the Trump administration’s latest three execution dates. The incoming administration is not expected to pursue or set any more federal executions.

Of course, people of goodwill must remain vigilant; a strong Catholic voice will be needed in 2021 to shepherd the Biden administration’s anti-death penalty platform into measurable progress toward abolition.

Opportunities in the States

On the state level, the recent elections resulted in new opportunities for death penalty repeal and bring with them promise of a significant decline in annual death sentences and executions.

The closely-watched District Attorney race in Los Angeles County — which regularly leads the nation in death sentences — was clinched by criminal justice reformer George Gascón, who has pledged to not seek the death penalty throughout his tenure. Gascón’s promise presents a marked shift from his predecessor, District Attorney Jackie Lacey, who sentenced 22 people to death row under her eight-year tenure, all of whom were people of color.

Coronavirus and the Death Penalty

With the exception of two executions (Billy Joe Wardlow on Jul. 8 in Texas, and Walter Barton on May 19 in Missouri), states have largely been unable to carry out scheduled executions over the past eight months due to health concerns surrounding the coronavirus pandemic. These delays could mean a surge in executions in 2021 as states play catch-up legal proceedings and executions are deemed safe to resume.

The good news is that decreases in annual death sentences are anticipated as counties nationwide transition to new leadership.

The recent slew of federal executions has been an abhorrent anomaly in the United States’ path to death penalty abolition. The past ten years have demonstrated steady progress when it comes to decreased rates of death sentences and increasing state death penalty repeals. Encouragingly, a recently-published Gallup poll reports American opposition to the death penalty is hovering at 43% — a half-century high.