Reinstatement of Federal Death Penalty: A Critical Time for Advocacy 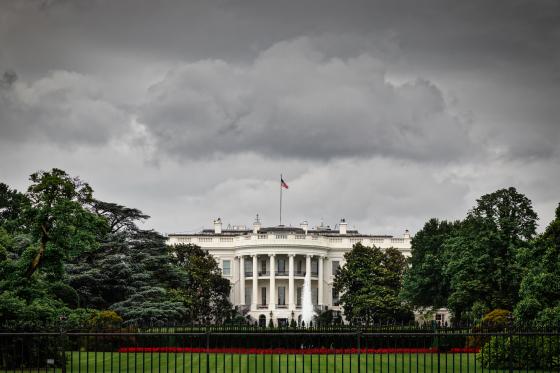 The Planned Resumption of Executions

There are two recent troubling actions you need to know:

On Thursday, July 25th, the Department of Justice announced it will resume executions at the federal level for the first time in nearly 20 years. Four days later, Arizona followed suit when the state announced that it will also be resuming executions, breaking a 5-year hiatus from capital punishment that came after the botched lethal injection execution of Joseph Wood in 2015.

Out of Step with the American Public

These two decisions are deeply troubling, in part because they are so blatantly out of step with the rest of the country on the issue of capital punishment. By and large, the American public is turning away from the death penalty. In October 2018, a record low of 49% of Americans said they believed the punishment was applied fairly.

This long, downward trend in public support has carried over into major wins for the abolition movement. In just the past 12 months, two new states (Washington and New Hampshire) abolished the practice, and the governor of a third (California) declared a statewide execution ban.

All the while, rates of executions and death sentences continue to fall, including high-use states like Texas. The months of March and July were completely execution-free.

The Need for Collective Action

The federal government and Arizona are the outliers. As they attempt to backslide into resuming executions, please know that Catholic Mobilizing Network takes these developments seriously and continues to collaborate closely with abolition partners across the country to find  the most effective ways to address these developments.

Thank you for your attention to these two troubling developments and your faithful witness in the days ahead.

P.S. Please don't hesitate to contact me with questions or comments at emmat@catholicsmobilizing.org