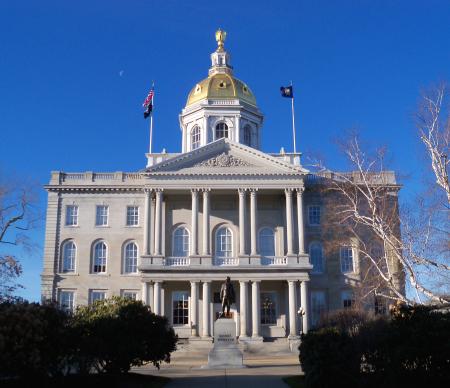 Death penalty repeal bill HB 455 was introduced into the New Hampshire state legislature earlier this winter, and quickly made its way through both chambers. The House voted 279-88 to pass the bill in March, followed by a 17-6 vote by the Senate in April.

These overwhelming margins by which the repeal bill passed through the legislature sent a strong message about the state’s priority to put an end to the death penalty.

On May 3rd, New Hampshire Gov. Chris Sununu vetoed the bill, a move that was largely expected given that the governor had vetoed a similar repeal bill in 2018.

The bill fell back into the hands of the state legislature. On May 23rd, the state's House of Representatives cleared the two-thirds majority needed to override Gov. Sununu's veto with a vote of 247-123.

The state's Senate expected to vote on the bill on Thursday, May 30th, and hopes remain high that there will be enough votes to override. Passage would make New Hampshire the 21st state to formally abolish capital punishment. 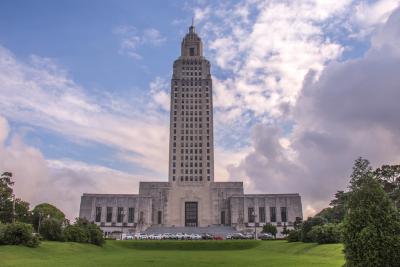 For the first time ever, Louisiana's House Committee on the Administration of Criminal Justice passed death penalty repeal bill HB 215 on Tuesday, May 14th. Later in the month, the bill moved to the state's House of Representatives, where state lawmakers laid out their views on the state's system of capital punishment.

Ultimately, HB 215 did not come to a full House vote. The bill's sponsor, Rep. Terry Landry, pulled the measure upon realizing that it did not have the support needed for passage.

Despite never making it to a full vote in the legislature, HB 215 is seen as a sign of progress for Louisiana abolitionists. The debate on the future of Louisiana's death penalty which took place on the House Floor was the first of its kind in years, and signals a growing bipartisan interest in repeal.

In 2002, the U.S. Supreme Court ruled that executing individuals with intellectual disabilities violates the 8th Amendment protecting against cruel and unusual punishment. However, it was left to individual states to determine how such disabilities are defined. 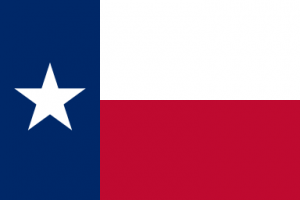 Since then, Texas has yet to pass any legislation regulating intellectual disability determinations; instead, the courts are left to decide whether a defendant is eligible for a death sentence.

In response to these failings within the Texas court system, Texas state Rep. Senfronia Thompson introduced a bill this year which would allow capital murder defendants to request pretrial hearings to determine if they are ineligible for the death penalty due to intellectual disability.

The bill (HB 1139) passed 102-37 in the Texas House and was supported widely by representatives on both sides of the aisle. However, as the bill made its way to the Senate, it was thoroughly gutted, and made only to restate that defendants with intellectual disabilities cannot be executed, and that such determinations must be made using current medical standards. Ultimately, the bill failed to get a final vote before the end of the legislative session.

Though HB 1139 fell short this year, it launched a critical bipartisan conversation about the failures of the death penalty system in Texas — a state where such failures are rampant and on full display.