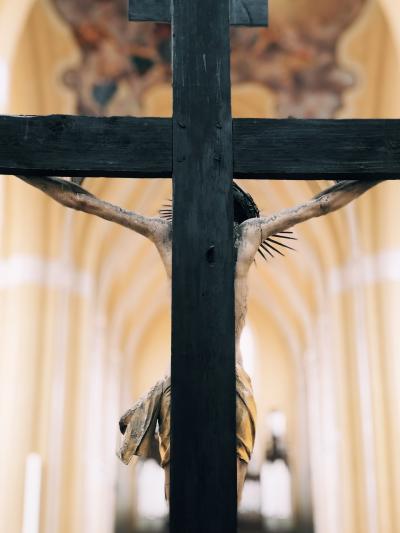 Rooted in Scripture and the rich tradition of our faith, Catholic social teaching is a guide for how to live as a people of justice and mercy.

The death penalty violates several core themes of Catholic Social Teaching, first and foremost being the belief in the inherent dignity of the human person.

It is this core tenet of our faith that informs the Church's official teaching against the death penalty:

“Recourse to the death penalty on the part of legitimate authority, following a fair trial, was long considered an appropriate response to the gravity of certain crimes and an acceptable, albeit extreme, means of safeguarding the common good.

Today, however, there is an increasing awareness that the dignity of the person is not lost even after the commission of very serious crimes. In addition, a new understanding has emerged of the significance of penal sanctions imposed by the state. Lastly, more effective systems of detention have been developed, which ensure the due protection oaf citizens but, at the same time, do not definitively deprive the guilty of the possibility of redemption.

Consequently, the Church teaches, in the light of the Gospel, that 'the death penalty is inadmissible because it is an attack on the inviolability and dignity of the person,' and she works with determination for its abolition worldwide." (Catechism of the Catholic Church, 2267)

Download this helpful guide to learn why the death penalty is incompatible with Catholic Social Teaching.

Please register to receive a copy of the Catholic Social Teaching and the Death Penalty. Your download will begin automatically after registration.