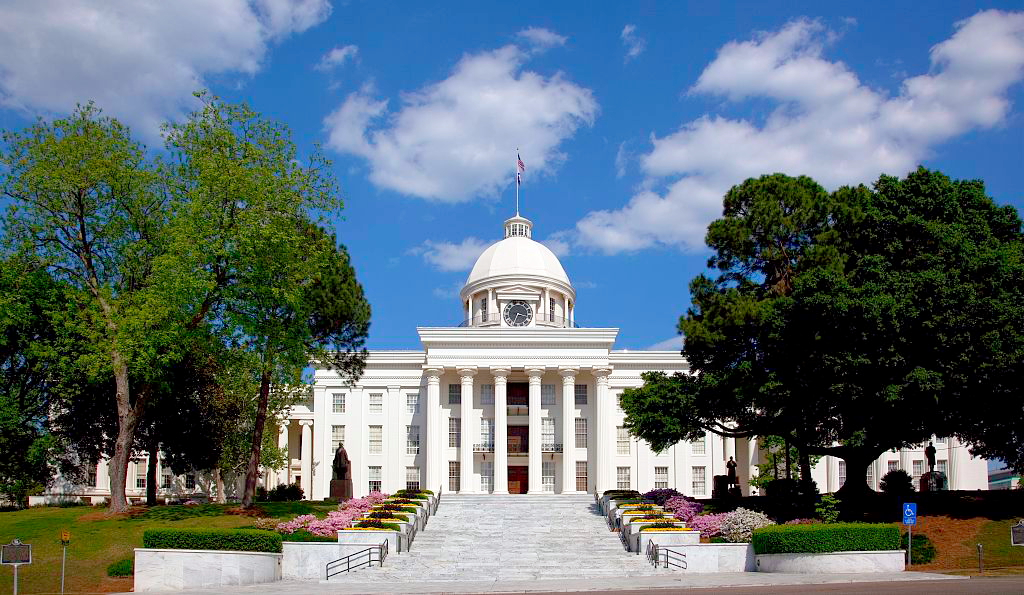 Executions in Alabama began in 1812. The primary method of execution was hanging until 1927 when the electric chair was introduced. In 1976, the modern death penalty was reinstated in 1976 with lethal injection as the primary method. Inmates convicted before 2002 can choose to be executed by either electrocution or lethal injection. Since 1976, 66 executions have taken place in Alabama.

Alabama’s death penalty has one of the highest error rates in the country. For every seven people who have been executed one person has been exonerated. The state also became the last state to abolish judge override. From 1976 to 2017, judges in Alabama could override a jury sentencing recommendations. 91% of these over-rulings were in favor of the death penalty. While this practice is now abolished, death sentences given before the abolition of judge override will still be carried out.

Equal Justice Initiative (EJI) is a national nonprofit based in Montgomery, AL. EJI works with marginalized communities to provide legal representation and re-entry programs as well as challenge the death penalty and excessive punishment.

In Montgomery, EJI has opened The National Memorial for Peace and Justice. It is the nation’s first memorial dedicated to the legacy of enslaved Black people, people terrorized by lynching, and African Americans impacted by decades of racial segregation and bias.

Project Hope to Abolish the Death Penalty is an Alabama organization that was founded – and currently run – by death row inmates. Established in 1989, the mission of the organization is to work together with friends and other supporters to educate the public and to bring about the abolition of the death penalty in Alabama.