Ending the federal death penalty is possible — and a priority.

READ ON: Between Biden and Congress, what will it take to end the federal death penalty? 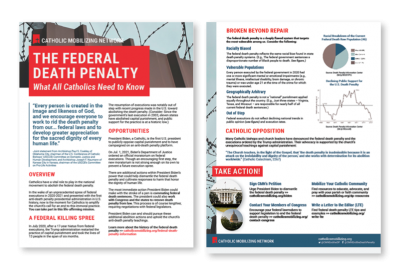 The Federal Death Penalty: What All Catholics Need to Know 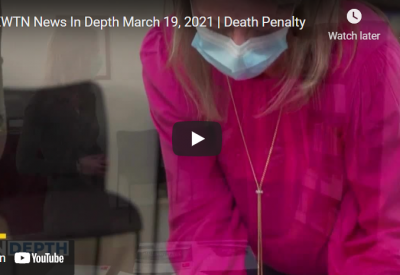