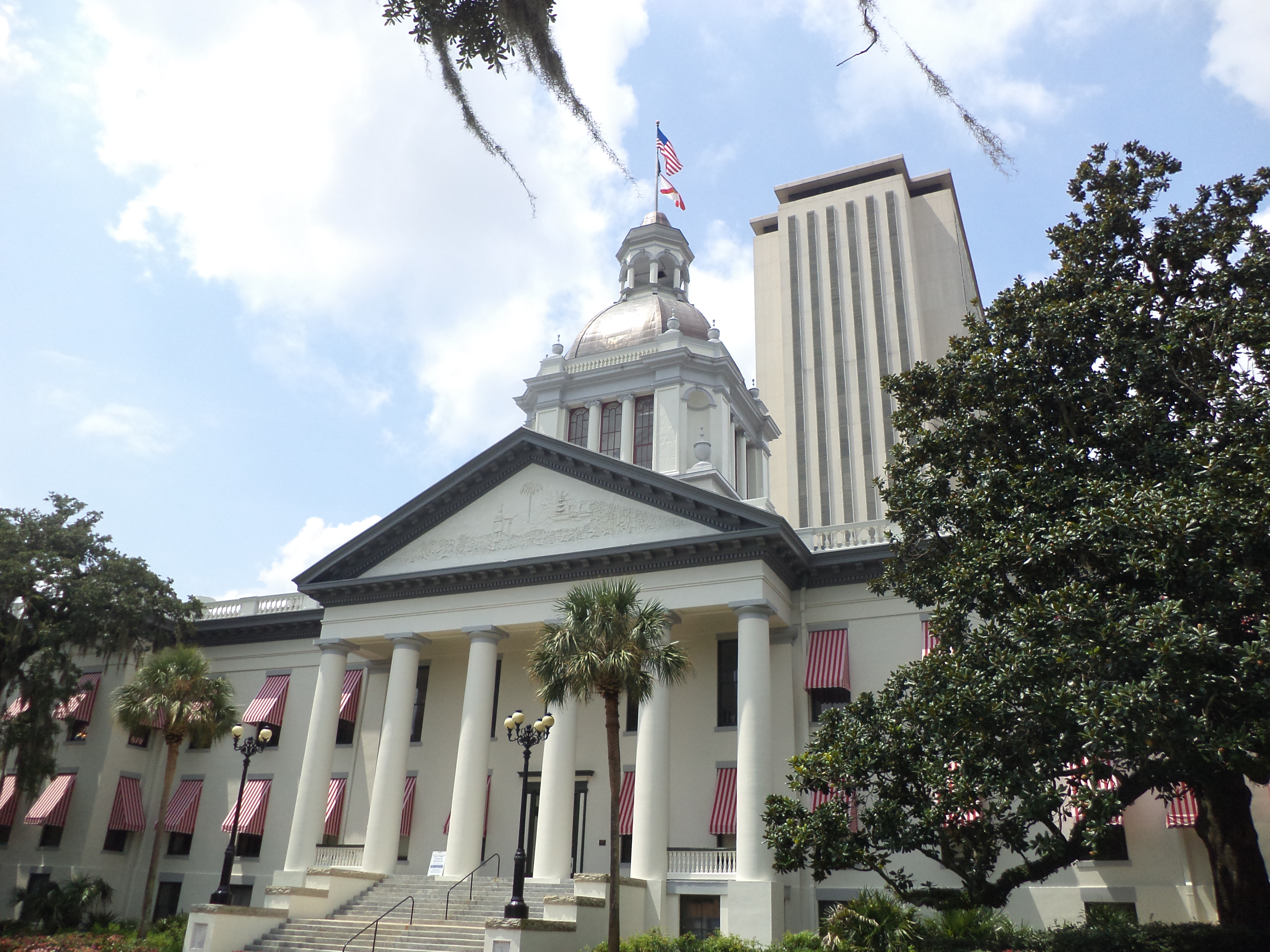 Florida currently has 354 inmates on death row, making it the state with the second largest group of persons to be executed.

Up until January of 2016, Florida was the only state where a unanimous jury agreement was not required in recommending a sentence of death and the judge could override a jury’s decision of life without parole and impose a death sentence. In January of 2016, however, the U.S. Supreme Court declared this practice to be unconstitutional, violating the 6th amendment. Florida passed new legislation requiring a jury vote of at least 10-2 to impose the death penalty. But in May of 2016, and then again in June, two separate Florida Trial Courts declared this amended law to be unconstitutional as well. A unanimous jury vote is now required for the court to impose the death penalty.

Florida displays some of the most alarming practices when it comes to the trial and execution of the mentally ill, as well as sending innocent people to death row. 27 death row inmates have been exonerated due to evidence of wrongful conviction.  Since reinstating the death penalty in 1972 and restarting executions in 1979, Florida has executed 96 prisoners (fourth highest in the U.S.).

The Gospel of Jesus Christ and the teachings of his Church guide the work of the Florida Catholic Conference which, through relationships with representatives and agencies of Florida government, analyzes the moral dimension of public policies, proclaims the sanctity of life and dignity of the human person, and leads decision makers in reaching just solutions.

Floridians for Alternatives to the Death Penalty

Floridians for Alternatives to the Death Penalty is a coalition of individuals and organizations united to abolish the death penalty in Florida.