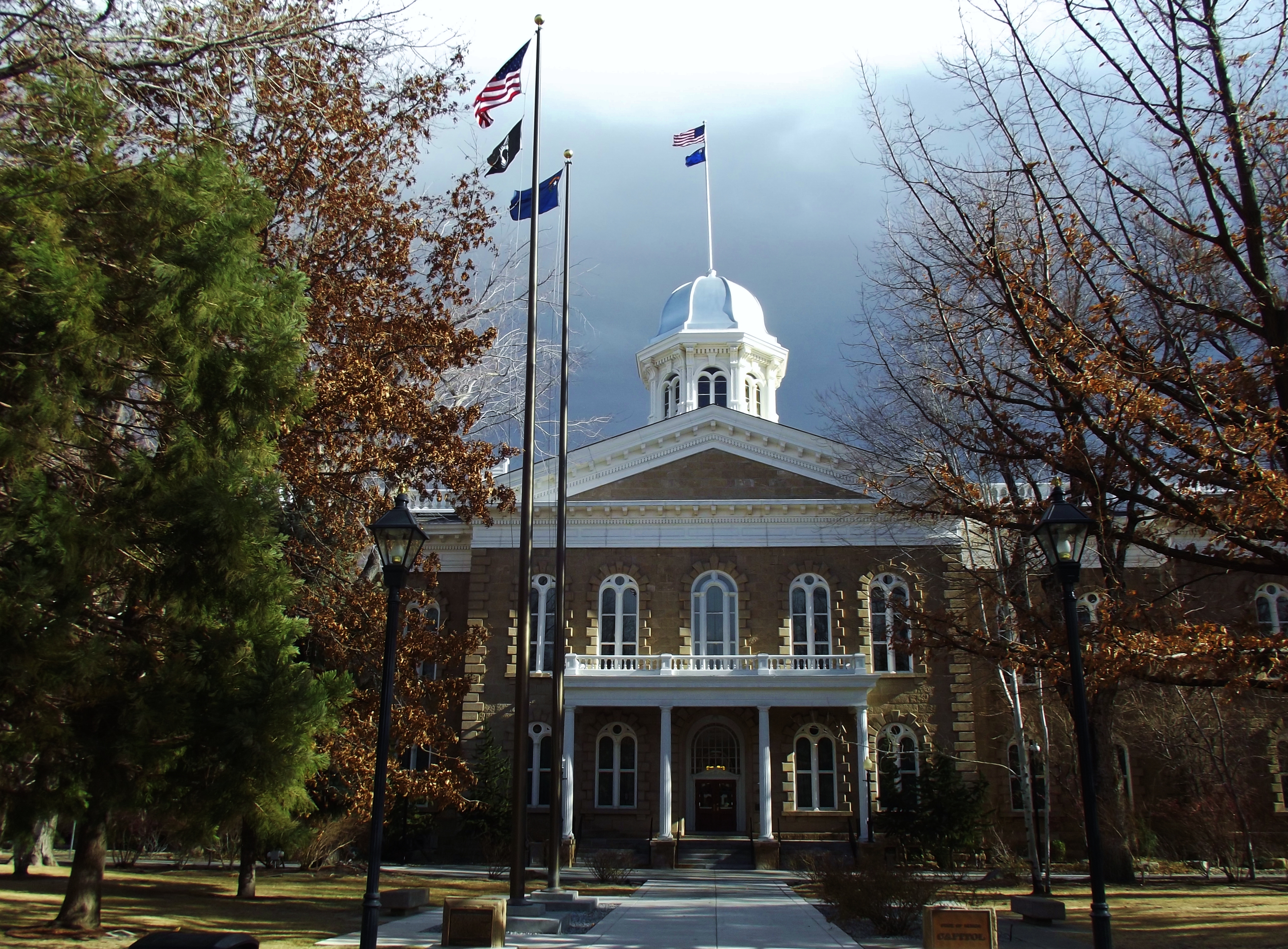 The first execution in the territory that would become Nevada was in 1860. There have been 59 other persons executed since then, 12 of them executed after the death penalty was reinstated by state legislature in 1973 following the 1972 US Supreme Court’s declaration of several state death penalty laws as unconstitutional. Hanging was the original method of execution. After 1910, condemned prisoners were allowed to choose execution by shooting as an alternative. In 1913, after a warden charged with executing a man could not find five men to form a firing squad, a machine was created to fire several guns at once.  In 1921, the gas chamber was authorized for executions in place of these earlier methods, and Nevada was the first state to carry out an execution in this manner (in 1924). Since 1979, lethal injection has been used for all executions.

Nevada has also had a number of high profile exonerations, including, most recently, the case of Ronnie Milligan in 2010. He was released from prison after 20 years on death row. Doubts concerning Milligan’s guilt were also raised after a letter written by an eyewitness at his trial, Ramon Houston, was discovered. In the letter, Houston indicated that he killed the victim. The letter also disclosed that Milligan, who testified at his trial that he was in an alcoholic blackout at the time of the crime, was not even at the scene when the victim was killed. Another co-defendant signed an affidavit saying that Milligan was not present during the killing, and that everybody involved conspired against him when they learned he had no memory of that day. Expressing “grave reservations” about Milligan’s guilt, District Judge Richard Wagner sentenced Milligan to a term of life with the possibility of parole and determined that Milligan was immediately eligible for parole.

The Nevada Catholic Conference is the joint discussions of the Bishops of Reno and Las Vegas in matters common to our dioceses. A part of their work is to advocate for the abolition of the death penalty in Nevada.

Nevada Coalition Against the Death Penalty

A statewide group of diverse communities and individuals working to abolish the death penalty in Nevada through public education, media outreach, coalition-building and grassroots organizing.