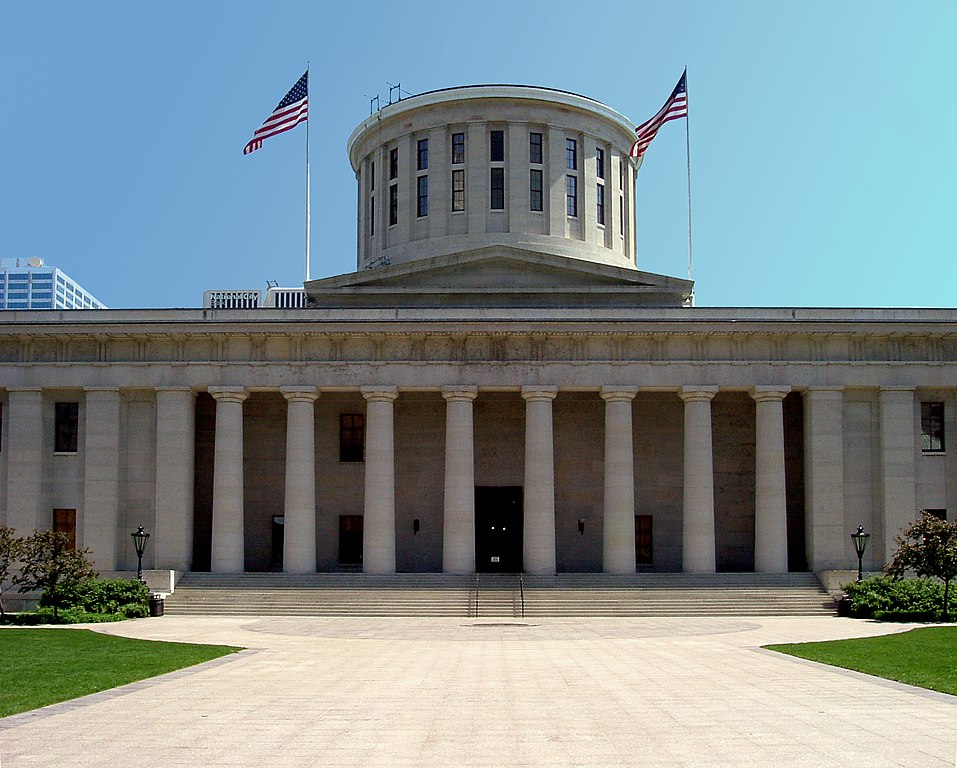 Since 1885, Ohio has executed over 400 persons and 142 people are currently on death row, making it one of the largest death rows in the entire country. Methods of execution have varied from hanging, the electric chair, and, beginning in 2009, lethal injection. Ohio is the state with the seventh-most people on death row.

In 1974, Ohio reinstated the death penalty, only two years after the US Supreme Court’s decision in 1972 which declared several states’ death penalty laws unconstitutional. Executions did not begin again until 1999.

In 1991, Gov. Richard Celeste commuted the sentences of eight inmates on death row, citing a “disturbing racial pattern” in sentencing. Concern about wrongful convictions also prompted the General Assembly to pass a criminal justice reform bill in 2010 related to DNA evidence. The Buckeye State has also had its share of exonerations of innocent persons, including, most recently, Joe D’Ambrosio who was released in 2012, 23 years after he was convicted.

In 2019, Governor Mike DeWine stayed six execution dates, first due to a federal magistrate judge’s January 2019 ruling that compared the state’s execution process to torture, and then again when Ohio ran into complications with obtaining the drugs needed to carry out executions.

Ohioans to Stop Executions (OTSE) is actively working to end the death penalty in Ohio. OTSE is a nonprofit engaging community organizations, faith leaders, students, teachers and regular citizens in a thoughtful dialogue about Ohio’s death penalty. OTSE provides educational resources and information about the manner in which Ohio’s death penalty is administered. 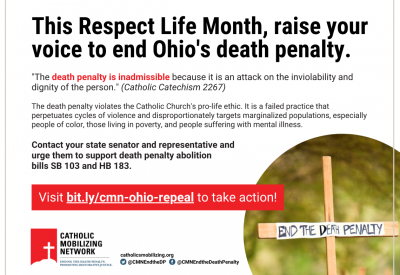