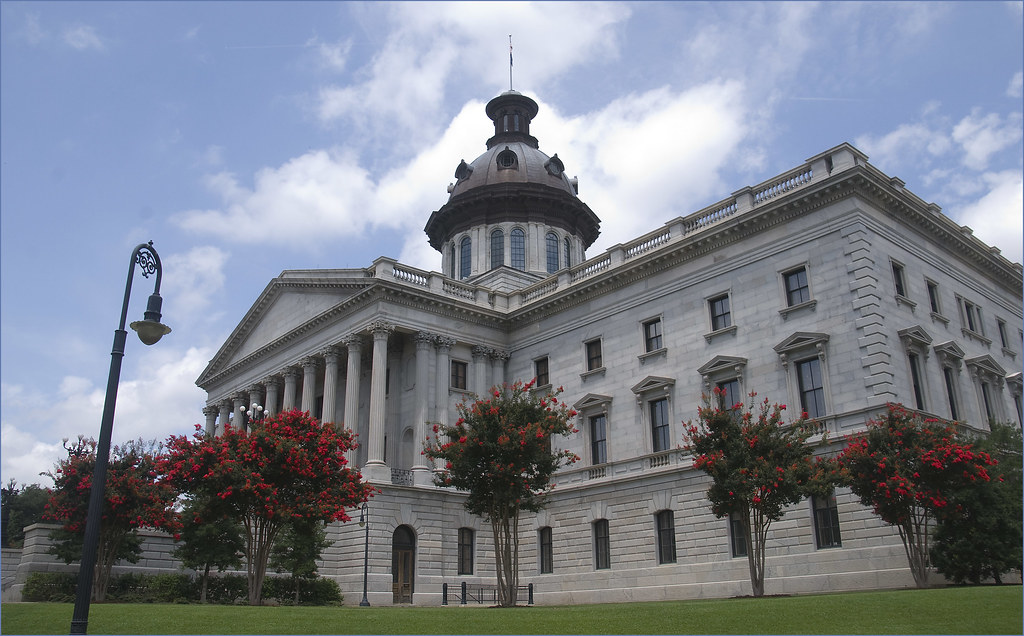 There have been 43 executions in South Carolina since 1985. In 1995, the General Assembly permitted lethal injection as an alternative execution method, which has since become the standard method.

Formed in 2013 by the Bishop of Charleston, the South Carolina Catholic Conference is the means by which the bishop and clergy of the state act together on public policy matters for the mutual well-being of the Catholic Church and all citizens throughout the state. By collaborating with political and public organizations, the South Carolina Catholic Conference, inspired by Sacred Scripture and the teachings of the Church, works at the appropriate level of government for legislation and regulations that reflect the Gospel message of respecting for human life and promoting the common good.

South Carolinians for Alternatives to the Death Penalty

South Carolinians for Alternatives to the Death Penalty is an organization that is dedicated to fighting to abolish the use of the death penalty in South Carolina.