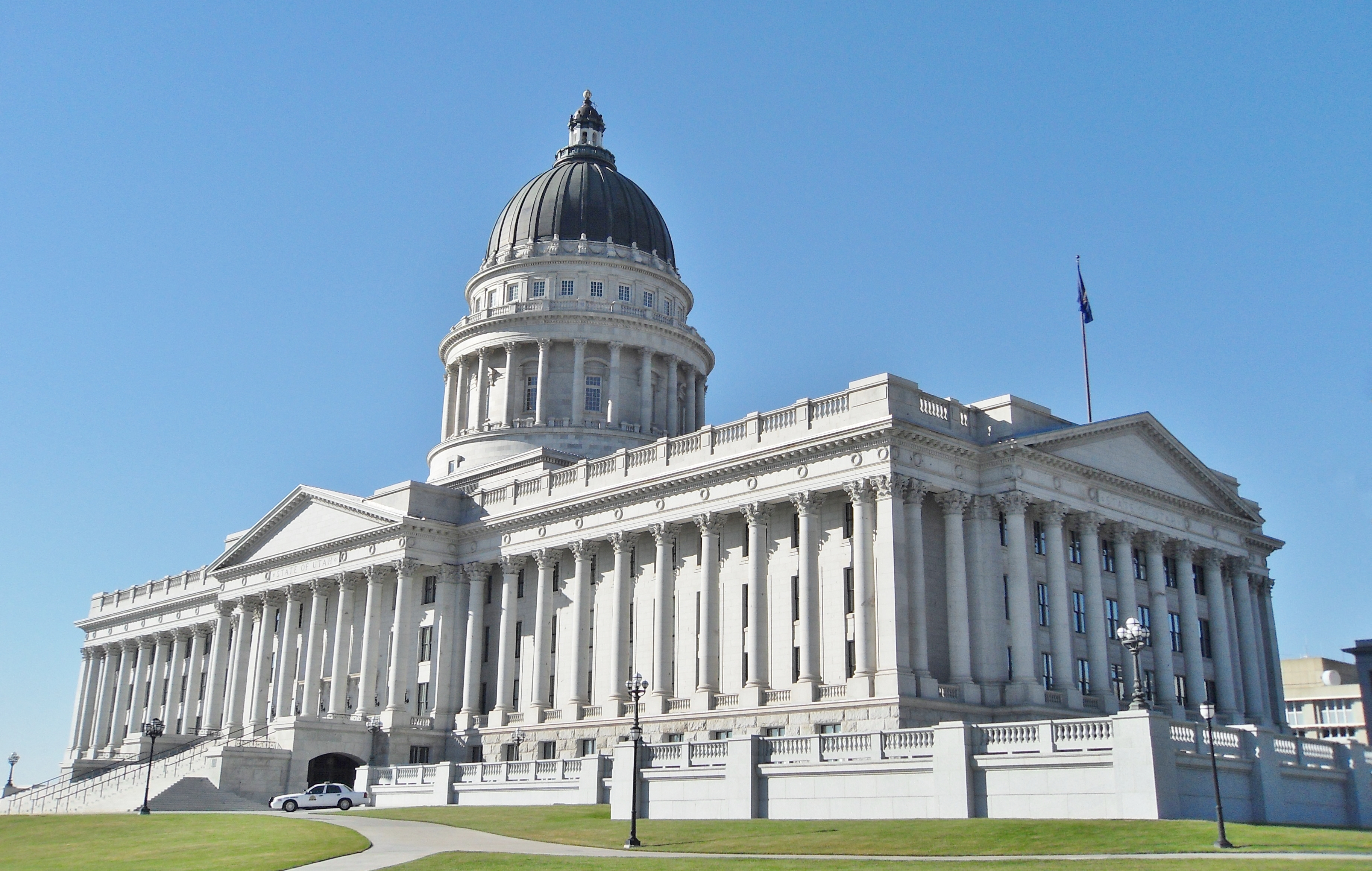 Since 1850, a total of at least 50 persons have been executed in Utah. 8 people are currently on death row. The method of execution is lethal injection.

Following the Furman US Supreme Court decision of 1972, Utah re-instituted the death penalty under a new statute in 1973. Utah was the first state to resume executions when Gary Gilmore was executed by a firing squad in 1977. Since then, there have been six additional executions. Utah is the only state to have executed people by firing squad in the modern era, and it still remains an option for death row inmates convicted before 2004, when the firing squad was abolished.

Clemency rests with the State of Utah Board of Pardons and Parole. The governor of Utah sits on the board, which makes Utah one of a handful states where the governor has no sole power to grant clemency. To date, there have been no commutations of a death sentence given in Utah.

The Diocese of Salt Lake City covers the entire state of Utah. It is presently presided over by Bishop Oscar Solis.

Utahns for Alternatives to the Death Penalty

Utahns for Alternatives to the Death Penalty (UTADP) is a statewide coalition of both secular and religious organizations and concerned individuals dedicated to stopping executions in Utah.