The Language of God is Silence: A Reflection for the Solemnity of St. Joseph

“When Joseph awoke, he did as the angel of the Lord had commanded him and took his wife into  his home.” -Matthew 1:24

Pope Francis has a special love for the statue of St. Joseph sleeping— so do I.

The Pope often speaks of his statue of Joseph sleeping; I think that it rests on either his desk or his nightstand. With all the problems of the world at Francis’ doorstep, the figure reminds him that Joseph’s difficulties were sometimes taken care of during his silence and the quiet of the night.

I believe that the statue of the sleeping Joseph has a lot to say to us today.

God spoke to Joseph while he slept three times in Scripture. In dreams, God told Joseph to take Mary as his wife, flee to Egypt in order to escape Herod, and return to

Nazareth when the threat ceased. These dreams always led to action on Joseph’s part; “get up and take care of it” seemed to be the most common course of action.

To me, this means that Joseph was familiar with listening to the voice of God in his everyday life and ready to do as he was instructed.

When faced with a problem that pertained to a Jewish marriage law, God instructed Joseph to take Mary as his wife—an act of kindness, not violence. Without causing shame to Mary, he quietly took her as directed by God. He rose, took her to his home, and had the courage to go forward.

Later in Scripture, Joseph’s family was put in danger by leading authorities because of King Herod’s greed for power. How similar it is to families of today who live in fear because of violence or instability in their own countries. So many hear in prayer that it is necessary to make this same difficult decision for their families—to let go of familiarity and security in order to flee to a safer environment.

When the threat ceased, Joseph was told by an angel in a dream to migrate to Nazareth. Moving and uprooting a family is one of the hardest actions one can take with children. I imagine Joseph walking back to his home country, determined to make a new life for Mary and Jesus through God’s direction. (There is another statue of St. Joseph depicting “his sleeves rolled up,” walking diligently in response to God’s call.)

There are no quoted words in scripture that come directly from St. Joseph. “Your father and I have been looking for you...” were words spoken by Mary, referring to her and Joseph’s worry over the loss of their son in the temple crowds.

God’s language is silence and when we are quiet within, God’s words gradually come alive.

When we pause from our many daily obligations and activities, God can speak to us. Maybe not so dramatically as done with Joseph, yet when we sleep on our worries by taking a break, a nap, or a good night’s sleep, we too can allow God to have our backs and guide us. 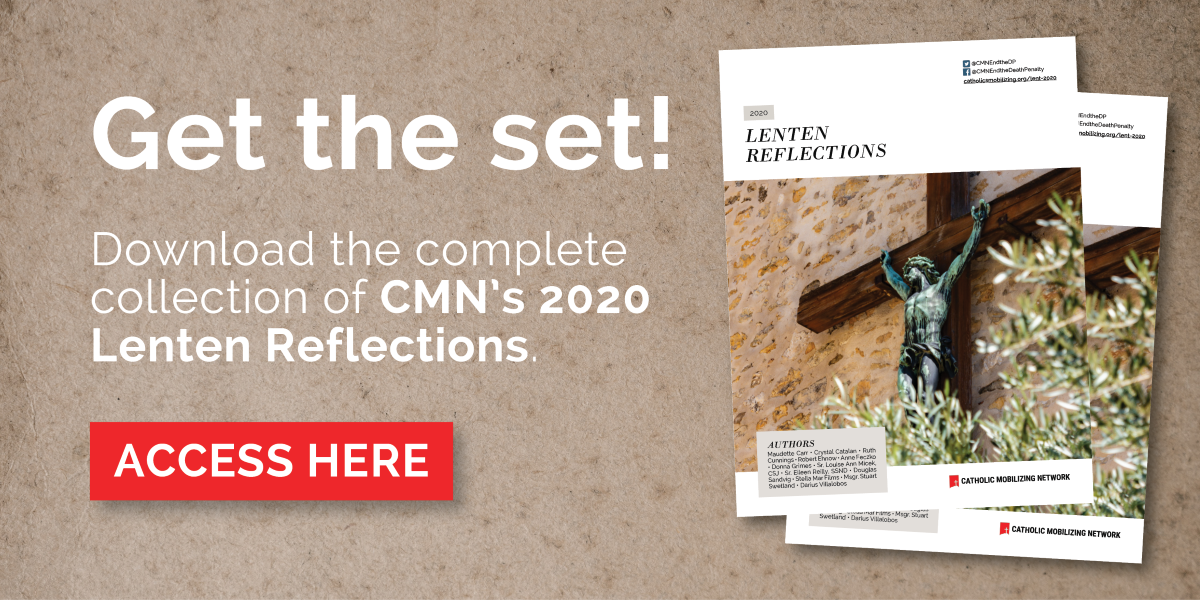 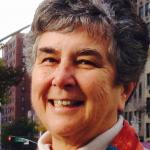