"Relationship Supersedes All the Rest"

As a School Sister of Notre Dame, I am well imbued with the congregation’s mission to “transform lives through education.” Fifty years ago, however, I never dreamed I would witness that transformation over and over in prisons and jails, nor did I envision the painful routes so many people travel.

While serving as a volunteer coordinator in several correctional institutions, I asked prisoners and staff about their greatest need. Without hesitation, all said, “Education! Education!” 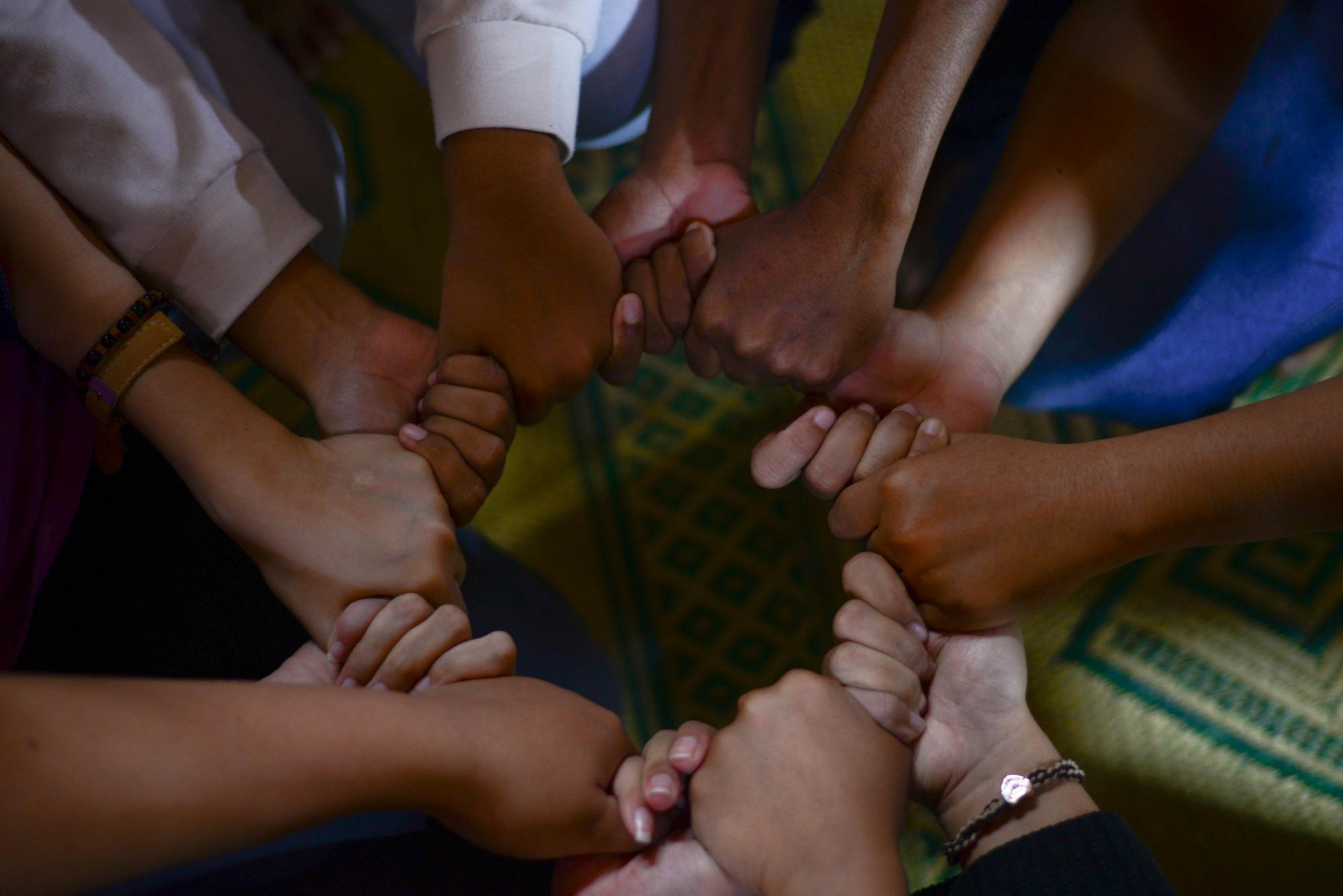 Thus I initiated Educating Behind Bars. Several volunteers joined me in various programs. A particularly transformative course was “Breaking Barriers” from The Pacific Institute, which included a meditation component. Participants learned how to identify and change dysfunctional thinking and behavior and cultivate mindfulness and peace within themselves. Many served as co-facilitators.

Some of these individuals completed courses behind locked doors due to previous violence; some studied in groups while shackled to their chairs due to harming prison staff; some were long-term prisoners in maximum-security institutions or on death row; some were jail residents.

“Jay,” locked up for over 35 years, evidenced a transformation that most who knew him said was impossible. Jay said of himself, “I was drowning in my own madness… people avoided me. No one thought I could change.”

His “within-memory” violation of tearing off the blade of the library’s paper cutter and chasing down another inmate led few in class to question him. Jay, however uncharacteristically, showed up for class week after week, month after month, year after year. He eventually became a co-facilitator of “Breaking Barriers” while practicing meditation faithfully.

Somewhere in the process, he remarked, “Over the years, I’ve had stress management, how-not-to-bust-your-head management, positive mental attitude [courses], every program the system has to offer. This meditation class is the first one that’s worked. I’d like to see us reach out and put it into practical service here.”

Through Jay’s leadership, the group reinstated a GED program that state budget cuts had eliminated.

Now over 15 years later, Jay’s “education” is still at work. He was released in 2011, connected with a post-release organization, served on its Advisory Board, and was soon employed full time. Additionally, he worked with youth in detention.

The road to freedom has not been without its detours, however. A serious injury put Jay on disability, and he eventually became unable to walk without a cane. Action is what Jay thrives on; patience is what he now practices.

He questions whether he is productive. His friends and I remind him that he is. He still impacts and transforms lives. He still serves as a role model while so many men have chosen an easier path.

While I believe firmly in the power of education to transform lives and have learned life-changing lessons from my students, I realize that relationship supersedes all the rest.

No one cares how much you know until they know how much you care. Jay cares for those around him. He also says caring relationships transformed his life. 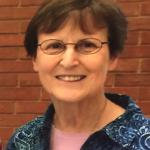 Sister Elaine served as an elementary school teacher, administrator and Director of Teacher Personnel for the Archdiocese of St. Louis for almost 30 years. She then served six years in several Missouri prisons and jails as Volunteer Coordinator and teacher for Criminal Justice Ministry in St. Louis.

In 2004, she initiated Educating Behind Bars, an independent non-profit organization, which provided various programs in six Missouri institutions. Elaine also served as Spiritual Advisor for Chris Simmons, the first juvenile certified as an adult to be exempted from Missouri’s death penalty when the law changed in 2005 (Roper v. Simmons).  Elaine holds an MA in Religious Studies from St. Louis University. She currently tutors immigrant women and volunteers at a social outreach center in St. Louis.