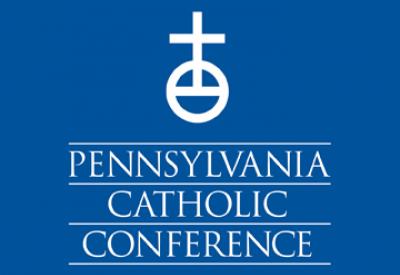 In 2015, Pennsylvania Governor Tom Wolf granted a reprieve to an inmate whose sentence was soon to be carried out with death. Shortly after this reprieve was granted, Gov. Wolf imposed a moratorium in Pennsylvania, effectively stopping all executions in Pennsylvania until he is out of office. The statement, is in short the following:

"The Pennsylvania Catholic Conference welcomes Governor Tom Wolf’s announcement of a “reprieve to inmate Terrance Williams, who was scheduled to be executed on March 4, 2015. Governor Wolf will grant a reprieve – not a commutation – in each future instance in which an execution for a death row inmate is scheduled, establishing an effective moratorium on the death penalty in Pennsylvania.”

The Catholic Bishops of Pennsylvania have long been advocating for an end to the death penalty in Pennsylvania because the modern penal system provides alternatives to taking the lives of the guilty.  Punishment should reflect our belief in the inherent human dignity of each person, and taking a life to avenge the death of another does not create a culture of life.

Society will not benefit from imposing the death penalty, nor will it be harmed by showing mercy. By turning away from the death penalty, we are embracing hope, not despair.  Today’s announcement breaks the cycle of violence that so plagues our society. We hope that this spirit of respect for human life is shown throughout all laws and policies of the Commonwealth."