Sisters of Charity of the Incarnate Word, Houston, Texas 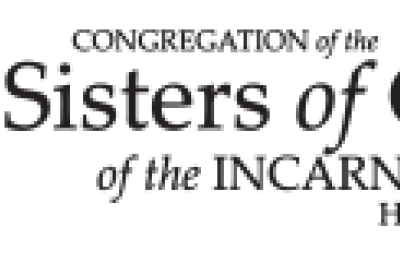 The Congregation of the Sisters of Charity of the Incarnate Word, Houston, Texas are women religious serving within the Church as signs of God's presence in our world. Entrusted with the mission of embodying the love of the Incarnate Word, they bear in mind that, whatever the form of their ministry, it is by means of their own lives that they witness most convincingly to the presence of Jesus Christ. Based in Houston, Texas, they directly serve those in need in El Salvador, Guatemala, Ireland, Kenya and the United States.

We, the Sisters of Charity of the Incarnate Word, Houston, Texas, are called to reverence life in all its forms from conception to natural death. At this time in our history, we see everywhere a growing disregard for the sacredness of human life.

We are challenged to revere all life, and we declare our opposition to the death penalty.

The United States Catholic Bishops have stated: "Jesus Christ taught us to seek justice with mercy, to love our enemies and to pray for those that persecute us. We add our voice to the public debate on the issue of the death penalty in hopes that we will not harden our hearts in the face of unspeakable violence, but will eventually decide that the best response to violence and death is the biblical call to choose life."

We stand in solidarity with Pope John Paul II, the United States Catholic Conference of Bishops, the Leadership Conference of Women Religious, the Conference of Major Superiors of Men and other religious traditions who have called for the abolition of the death penalty on religious, moral or humanitarian grounds.

We believe that life in prison without parole is an effective and viable alternative to the death penalty.

We pledge to address the roots of violence and the inequalities in our justice system, and we call for reform in our prison systems.

Through prayer and support, we will reach out in compassion to families of both victims and perpetrators, supporting them in their loss and pain.