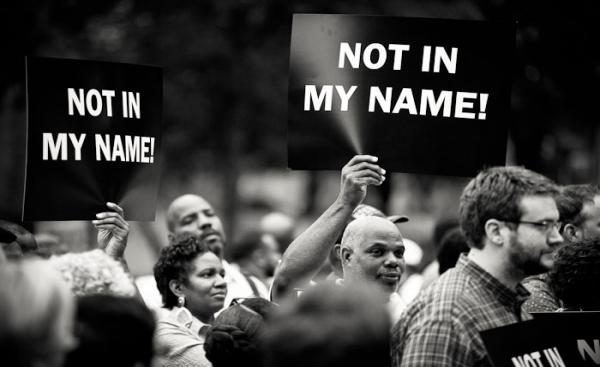 On December 2, 2019, the U.S. Justice Department asked the Supreme Court to allow the resumption of federal executions after a 16-year hiatus. The request came hours after an appeals court upheld an injunction which temporarily halted the federal executions scheduled for December 2019 and January 2020.

The federal government issued a death warrant to execute Lezmond Mitchell, a Navajo man, by lethal injection Wednesday, December 11, 2019 for the 2001 murders of  two fellow Navajo people, Alyce Slim, 63, and her granddaughter, 9, on a Navajo reservation in Arizona.

On October 4, 2019, the execution was stayed by the Ninth Circuit in order for the court to review an on-going appeal concerning possible anti-Native American bias in Mr. Mitchell’s case.

The government took aggressive steps to exclude Native Americans from serving on his jury, and its arguments to the jury included comments directed against Mr. Mitchell’s Navajo heritage. Mr. Mitchell’s death sentence represents an unprecedented denigration of tribal sovereignty.

Mr. Mitchell has been diagnosed as being psychotic at the time of the crimes. Mr. Mitchell’s co-defendant, who initiated the killings, received a life sentence due to his age of 16; yet Mr. Mitchell, who had just turned 20 and was less culpable, received a death sentence.

SIGN THE PETITION TO STOP THE RESTART OF FEDERAL EXECUTIONS