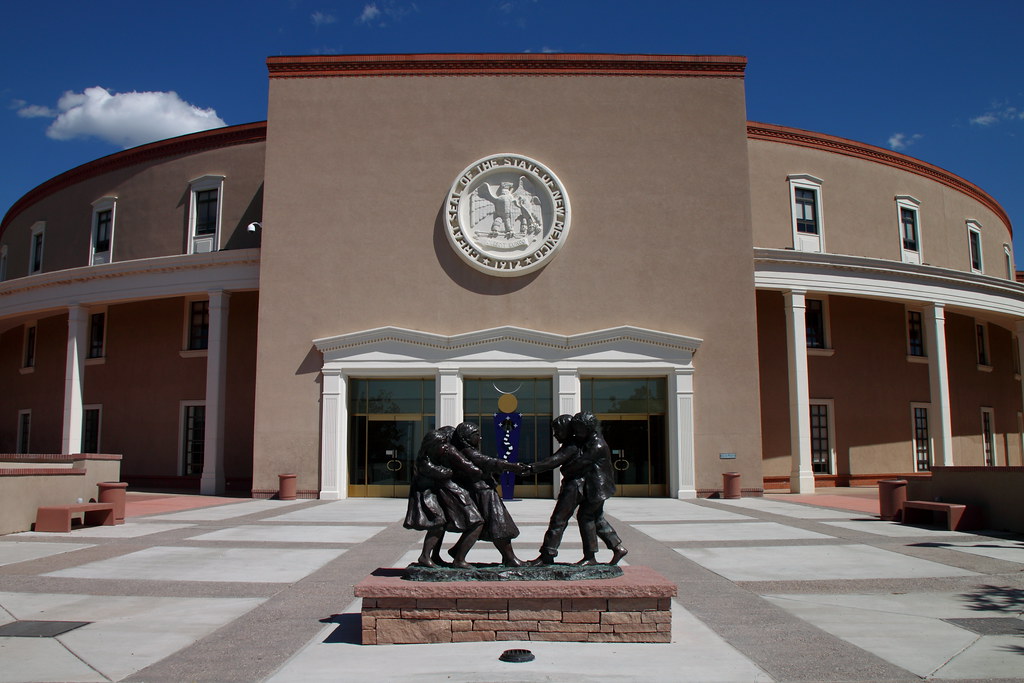 New Mexico’s death penalty was reinstated in 1979, seven years after the 1972 US Supreme Court’s Furman decision. However, the first execution was not carried out until 2001, under the state’s lethal injection protocol. New Mexico’s death penalty was abolished by an act of the state’s legislature signed by Gov. Bill Richardson in 2009, making New Mexico the 15th state to abolish it.

However, anti-death penalty advocates still have work to do. The law passed in 2009 was not retroactive, and only applied to crimes committed after July 1, 2009. There are currently two prisoners on the state’s death row, because their crimes were committed before that date. A third faces the possibility of a death sentence for the same reason. Thus, these three men could be executed in a state that has abolished the death penalty.

The death penalty has been repealed and replaced with true life without parole in New Mexico.  While monitoring and defending repeal, the New Mexico Coalition to Repeal the Death Penalty continues to educate the community about the death penalty and advocate for expanded services for the families of murder victims.