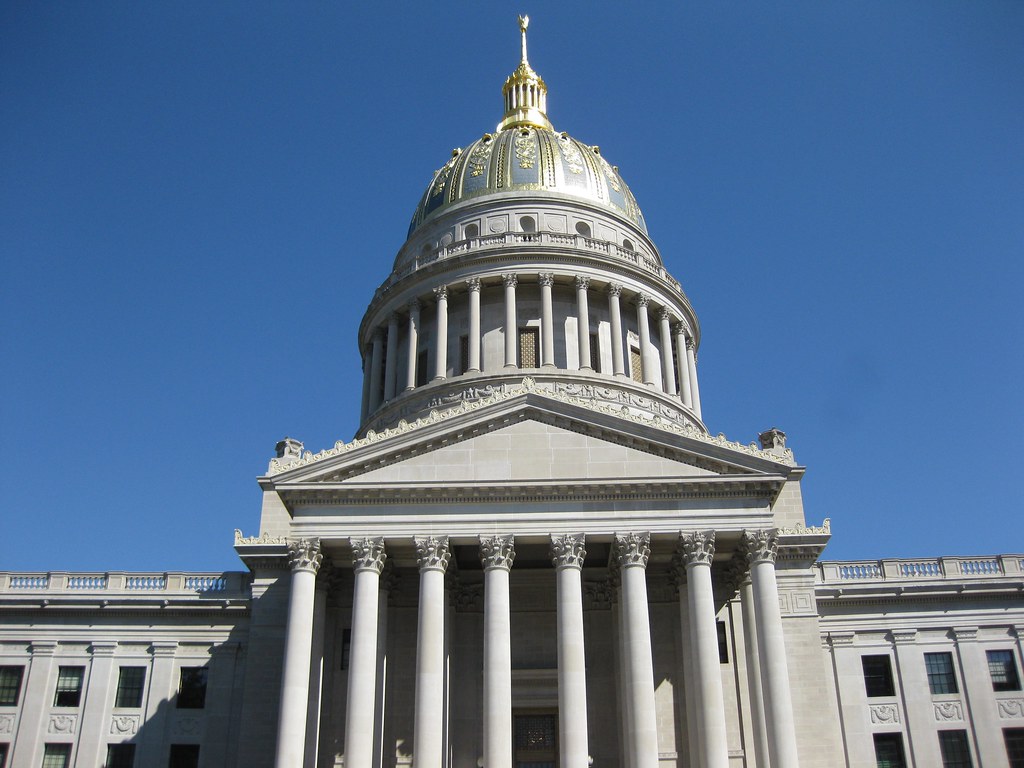 Prior to secession from the Confederacy and admission to the Union in 1863, West Virginia was a part of Virginia. 43 people were executed under Virginia’s authority, 112 after statehood, for a total of 155.

Motions to reinstate the death penalty have appeared in the West Virginia legislature, even as recently as 2011, but attempts to reinstate it have never been successful.

The Catholic Conference of West Virginia was established to give witness to spiritual values in public affairs and to influence those making decisions regarding social policies to make such decisions in congruence with Catholic social teachings.