Making Use of Our Gifts: A Reflection for Palm Sunday 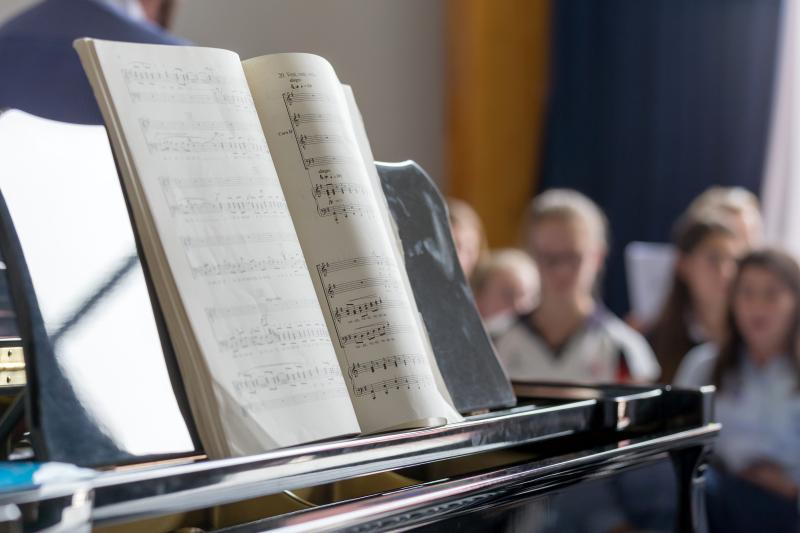 “The Lord God has given me a well-trained tongue, that I might know how to speak to the weary a word that will rouse them.”

Freshman year of college, my music ministry group sang at Palm Sunday Mass at a nearby women’s prison. To share in a liturgy with these women was deeply moving. This group worshiped boldly and out loud. From palm-waving to loud singing, their bodies and voices revealed an inspiring level of emotion and honesty. I’ll never forget their faces as we sang that day’s psalm. My God, my God, why have you abandoned me? Around the room, cheeks were stained with tears.

When Mass ended, we introduced ourselves. When they asked what we were studying, I said I was still settling on a major but was thinking probably political science, maybe law school down the road. (Spoiler alert: I graduated college two years ago with a philosophy and theology degree. I’m not in law school today. Not even close.)

Several women came up to me, speaking warmly and even holding my hands. “Law school!” they said, impressed. “We need someone like you fighting for us.”

They don’t know who they’re talking to, I thought. I’m not the advocate they’re looking for.

I’ve never been able to shake the memory of the hope those women so willingly placed in an 18-year-old they just met. All I did was share Mass with them and then offer a smile and a chat. Did this really make me seem like a powerful ally? They deserved much more.

In today’s reading from Isaiah, the prophet speaks of his gift: “The Lord God has given me a well-trained tongue, that I might know how to speak to the weary a word that will rouse them.”

I don’t know about you, but I’m no prophet. I won’t be the person who ends injustice in our carceral system or anywhere else, though I wish I could. That’s why the women’s instant trust left me so uneasy.

But two things give me the power to engage in prophetic action. The first is my unwavering conviction that injustice breaks God’s heart. The second is privilege. My privilege gives me a platform to change hearts, even if only a few.

Despite what I told those women about my future plans, I’ll probably never be a lawyer. A courtroom won’t be the place where I carry the stories of those who trusted me with their hopes on that Palm Sunday.

But God has called each of us to carry out a specific part of the divine plan to make justice real on earth. For my part, I will vote. I will pray. I will write. I will speak the truth of my unwavering conviction.

What will you do? 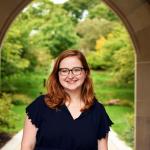 Molly Cahill is an assistant editor at America Media, the Jesuit Review. After graduating from Boston College in 2020, she completed America Media's one-year O'Hare Fellowship program, which employs and trains three recent college grads in all aspects of America's multimedia ministry, before joining the editorial team full time. Molly loves to read, write, and listen to podcasts about the justice issues that matter most to her. She lives in New York City.