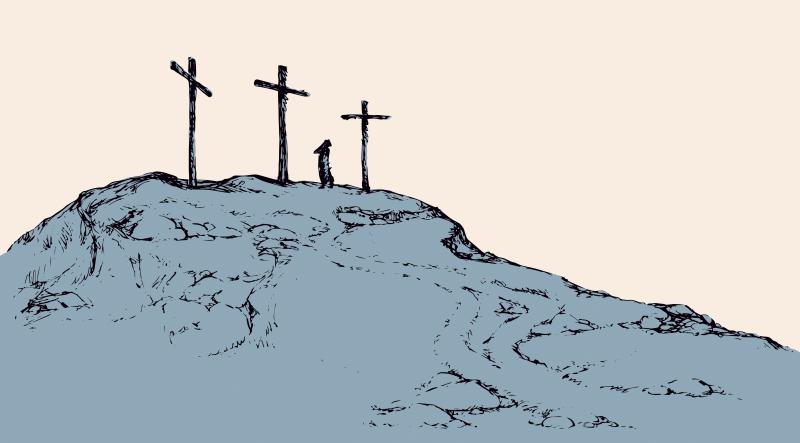 This familiar Good Friday hymn was created by people enslaved and robbed of hopes and freedoms that we often take for granted today. Though they of course did not witness the crucifixion firsthand, as victims of extreme cruelty, they felt a closeness to the crucified Christ.

Of course, I wasn’t present at the crucifixion either — as is true for all who read this. But I, like many others, still tremble, tremble, tremble when I consider the horror of Jesus’ execution: the sorrow of his mother, the grief of his friends, and the pain of those who witnessed the state-sanctioned killing of a preacher, healer, consoler, teacher, and savior.

The enslaved people who sang “Were You There?” were, in fact, not there — but they had a type of vision that looked backward and forward. They looked backward toward Calvary, and forward toward today. They hoped and prayed that what they labored for might produce a brighter time for those in years to come.

Sadly, we still fall short of this brighter future in many ways. All around us, we see the mistreatment of human beings — mothers, immigrants, people of color, people in poverty, and even those who muster the courage to speak on their behalf.

This Good Friday, let us seek ways of moving from a paralysis of merely trembling to a culture of encounter and action.

The same Christ that suffered and died for me also died for the condemned, the immigrant, the child in poverty, and those whose dignity is threatened. 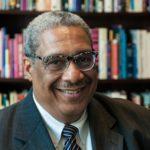 Ralph McCloud is the director of the Catholic Campaign for Human Development (CCHD), an anti-poverty program of the U.S. Conference of Catholic Bishops. He currently serves as the chair of Catholic Mobilizing Network's Board of Directors. Ralph has previously worked as Director of Pastoral and Community Services in the Diocese of Fort Worth, Texas. He has served as President of the National Association of Black Catholic Administrators and as a board member of both the National Black Catholic Congress and the Roundtable Association of Social Action Directors.

Making Use of Our Gifts: A Reflection for Palm Sunday

God has given us each unique gifts and talents. Today we are asked how we will use them for justice.