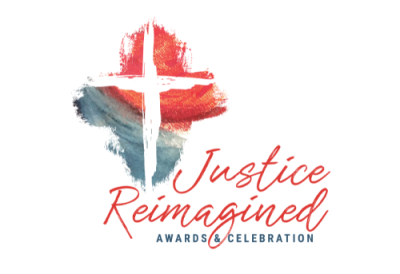 (Washington, D.C.) Catholic Mobilizing Network (CMN), the national Catholic organization working to end the death penalty and promote restorative justice, will honor His Eminence Wilton Cardinal Gregory, Archbishop of Washington, and visionary anti-death penalty champions Vicki and Syl Schieber at the Justice Reimagined Awards & Celebration on October 10, 2022. The event will take place on the annual World Day Against the Death Penalty at the Apostolic Nunciature of the Holy See in Washington, DC.

CMN will present Cardinal Gregory with the “Archbishop Fiorenza Dignity & Life Award” for his longtime commitment to raising awareness of capital punishment as a critical life issue among Catholics in the United States. The award is named in memory of the late Archbishop Joseph A. Fiorenza of Galveston-Houston, a staunch advocate for life and death penalty abolition, who passed away in September at the age of 91.

The “Reimagining Justice Award” will go to Vicki & Syl Schieber, who after losing their daughter, Shannon, to murder in 1998, went on to oppose the death penalty for her killer and to successfully advocate for the abolition of capital punishment in their home state of Maryland and beyond.

The Justice Reimagined Awards & Celebration was made possible by our generous sponsors, including:

For a complete listing of event sponsors, please visit justice-reimagined.org.