Catholic Bishops, Religious, and Laypeople to Pray Against Federal Executions 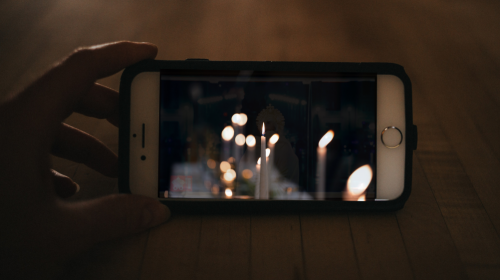 Catholic Bishops, Religious, and Laypeople to Pray Against Federal Executions

(Washington, DC) Catholic bishops, men and women religious, and laypeople will come together next week for two Virtual Prayer Vigils hosted by Catholic Mobilizing Network surrounding the federal government’s planned executions of William LeCroy (Sept. 22) and Christopher Vialva (Sept. 24). If carried forward, the lethal injections will be the sixth and seventh conducted by the federal government since it restarted the practice of executions following a 17-year hiatus in July 2020. The unrelated crimes occured, respectively, in the states of Georgia and Texas.

“The federal government has executed more people in 2020 than at any other comparable time in the past 70 years,” said Krisanne Vaillancourt Murphy, Executive Director of CMN. “These executions are tragic and unnecessary. We will come together as Catholics and people of goodwill from across the country to lament and proclaim the Church’s teaching on the unconditional sanctity of human life.”

The vigils for Mr. LeCroy and Mr. Vialva are expected to draw the participation of hundreds of Catholics nationwide, and will be led in collaboration with the following Church leaders:

Registration is open to attend CMN’s Virtual Prayer Vigils: catholicsmobilizing.org/virtual-vigils. Vigil recordings will be made available to those who register, as well as livestreamed from CMN's Facebook page.