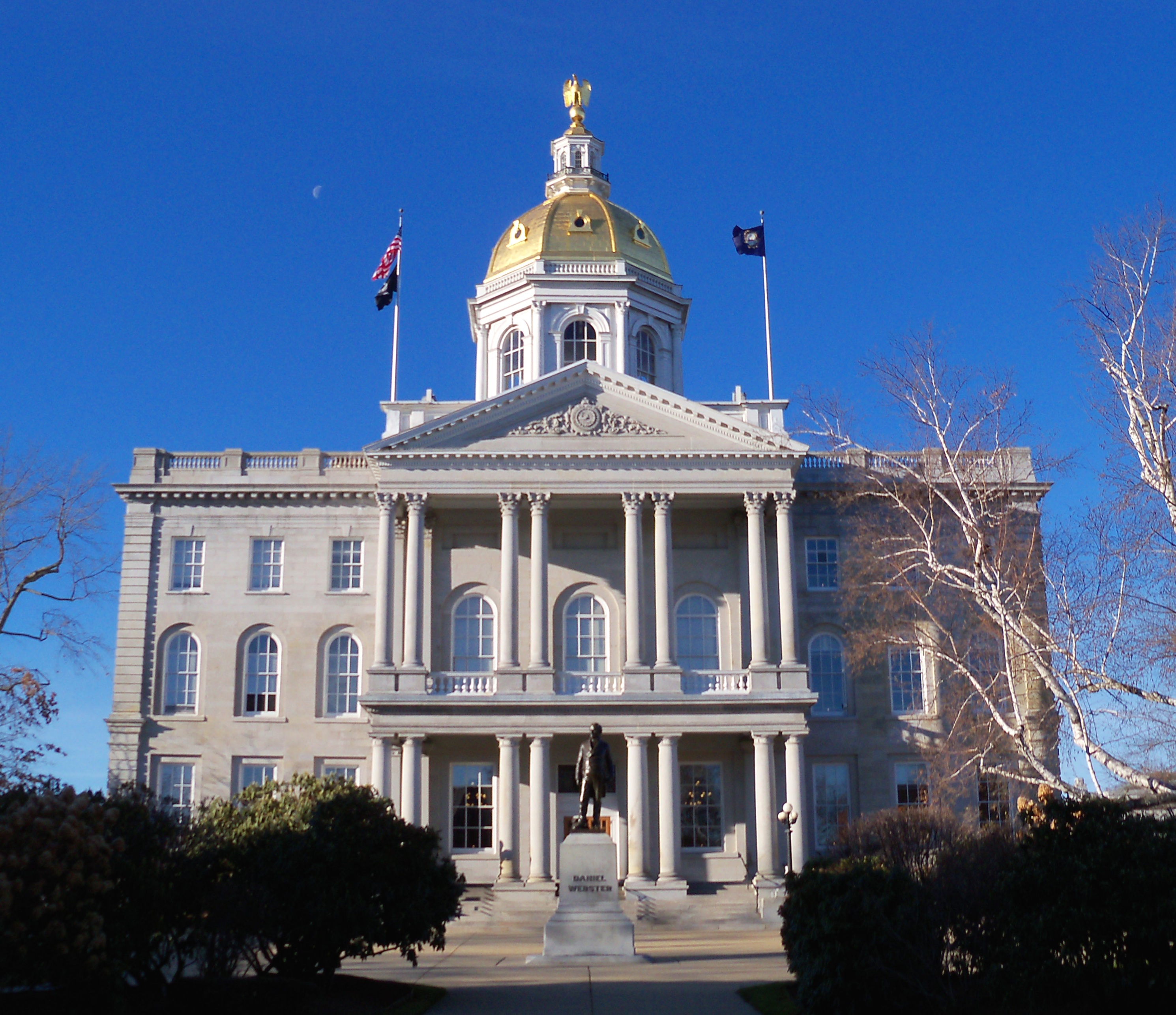 On May 30th, 2019, New Hampshire became the 21st state in the union to abolish capital punishment and the last in the New England region. The state legislature voted 16-8 to override a veto by Governor Chris Sununu on death penalty repeal bill HB 455.

At the time of repeal, New Hampshire had only one person on death row and no approved execution protocol. Since 1734, New Hampshire executed 24 people. The state's last execution was conducted in 1939.

Prior to its repeal, New Hampshire’s death penalty (reinstated in 1991 after the 1972 Supreme Court Furman decision) was widely known for many years as the most restrictive death penalty law in the nation among the states which still practice it, applying only in cases of homicide or treason.

In 2004, as part of a national campaign to end the death penalty for juvenile offenders, a bill banning the execution of those convicted of killing while under the age of 18 passed the House and Senate but was vetoed Governor Craig Benson. The bill was reintroduced the next year and passed again. It was signed by Governor John Lynch.

The Bishop of Manchester is responsible as pastor of the Church in New Hampshire to raise the consciousness of the Roman Catholic community to its social and political responsibilities as faithful citizens. The Bishop of Manchester, and those who assist him in the public policy work of the Diocese seek to provide education and information to those involved in the public policy process in New Hampshire, including voters and decision makers.

The New Hampshire Coalition to Abolish the Death Penalty is made up of a numerous organizations and individuals who are committed to ending the death penalty in the state of New Hampshire.