As a child, I was transfixed by stained glass windows and, if I am being entirely honest, I still am.

I love how the pictures come alive as the sunlight streams through them, each piece containing its own beauty in color and shape while contributing to the larger whole. My imagination dances with the patterns of colored light cast upon walls and floors, combining to form new patterns and images. 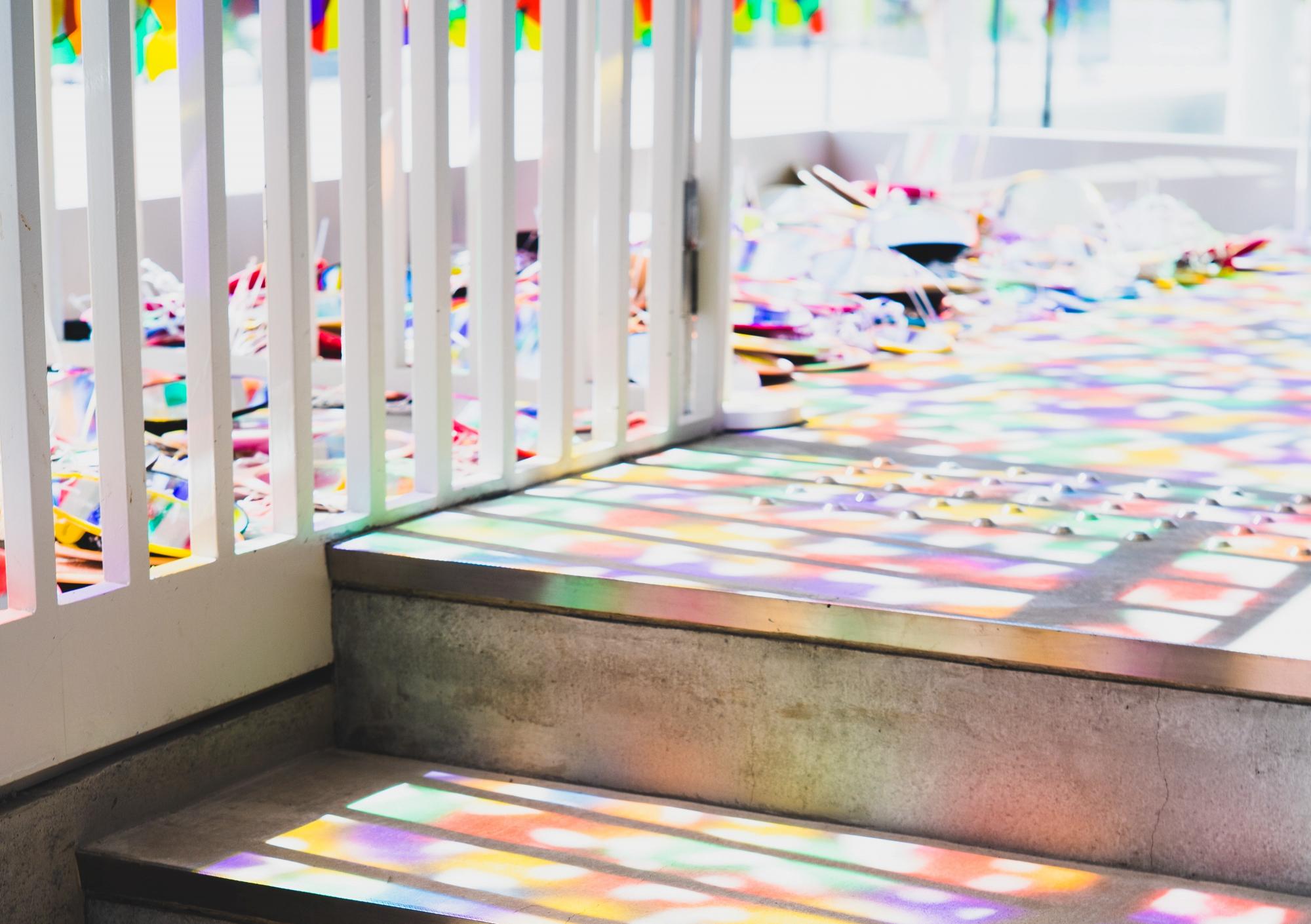 As I participated in Harm, Healing, and Human Dignity, the restorative justice conference presented this October by Catholic Mobilizing Network, I found myself imagining restorative justice as a beautiful stained glass window: each speaker added their own particular hue to the window, framed through their own experience. The wisdom of the presentations streamed across cyberspace, combining to create a holistic vision of a world rooted in human dignity, relationship, and community.

The colors of human dignity and accountability shone through stories of people who have committed harm. Participants in the Victim Offender Education Group at San Quentin State Prison in California offered a glimpse into the power of restorative practices to bring healing and promote accountability among the incarcerated men in the program. Sister Helen Prejean shared her journey working with men on death row, fighting for recognition of their humanity and for an end to a vengeful system of justice which culminates in capital punishment.

The colors of inclusion, diversity, and anti-racism shone through workshops touching on racial and cultural equity. Danielle Sered named racial equity as one of four pillars that should form our responses to violence. This was echoed by restorative justice practitioners who spoke to the contemporary and historical lack of justice for people and communities of color. Several presenters underscored the need for truth-telling, encounter and dialogue, empathy, and raising consciousness in the dominant culture of the harms committed.

The colors of mercy and healing, along with the complexity of achieving them, shone among presenters speaking of their experiences of harm. The testimonies of the Grosmaire and McBride families, who sought a restorative adjudication of the murder of Ann Grosmaire by Conor McBride, provided a compelling witness to the power of restorative circles and the human capacity for reconciliation.

The colors of community and relationship shone through presentations which emphasized the proactive dynamic of restorative justice. Jerry Tello emphasized that restorative justice is not merely a program, but a cultural dynamic grounded in the interconnected sacredness of life. A panel on education spoke to the importance of using restorative practices in schools, not just for discipline, but for building community. Important life skills, values, and social bonding are among the benefits of this approach.

The colors of faith and ethics also shone through the conference. Bishop McElroy reflected on Fratelli Tutti, Pope Francis’ recent papal encyclical, emphasizing that, like the Good Samaritan, we are called to resist the temptation to “other” people, and to choose love and compassion instead. Ernie Garcia spoke movingly of the transformative power of faith in his personal journey of healing, both as a survivor and perpetrator of trauma and harm. 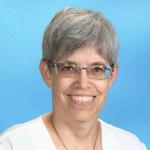 Ruth is a novice in the Society of the Sacred Heart. An educator, she has worked in Catholic schools and parishes in three states, including 16 years at the Academy of the Sacred Heart in Bloomfield Hills, Michigan. Ruth’s experience with the legal system as a victim’s family member reinforced and energized her desire to end the death penalty.